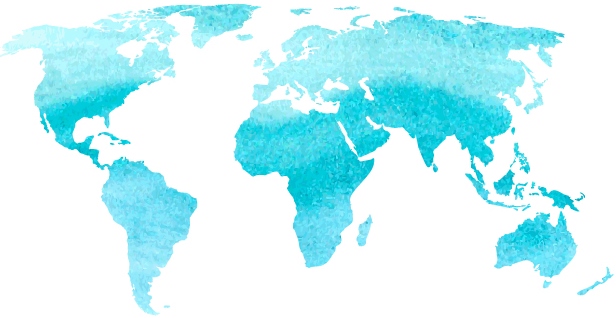 The successful educational activity of IVEPE-SEV goes beyond the borders of our country and extends to countries abroad (the Balkans, as well as other European and Arab countries), through the cultivation of transnational collaborations.

In 2001, collaboration between IVEPE-SEV and the Cyprus Employers and Industrialists of Cyprus Federation (OEB) began, which expanded in 2006 beyond intercompany training to in-house programs. Through this cooperation, IVEPE-SEV provided certification to those being trained, according to European and international standards and offered specialized educational programs that met the specific needs of each Cypriot enterprise.

Since 2005, IVEPE-SEV has been active in the Balkan countries, offering modern and innovative educational programs.

In 2006 IVEPE-SEV initiated its cooperation with the Arab countries, where it conducted Condition Monitoring programs, in cooperation with Spectrum CBM, and supervised the personnel certification examinations. Moreover, enterprises of Saudi Arabia became interested in the educational programs regarding the organizing of maintenance, a field that IVEPE-SEV has extensive expertise and specialization.

Since 1989 IVEPE-SEV has been conducting education programs for second generation Greek youths that are trained in Germany in technical and administrative/commercial professions. This pilot program provides to the trainees recognition of their professional skills and knowledge, both in Greece and Germany, integrating the programs in the German dual system of vocational training and imparting state equivalence in the Certificate of Studies of IVEPE-SEV.

The successful implementation of this program constituted the basis for designing similar programs for young trainees in other countries as well, such as Spain and Portugal, as IVEPE-SEV became known for the high quality of its educational services on a European level.

See the scheduled seminars for the current semenster.